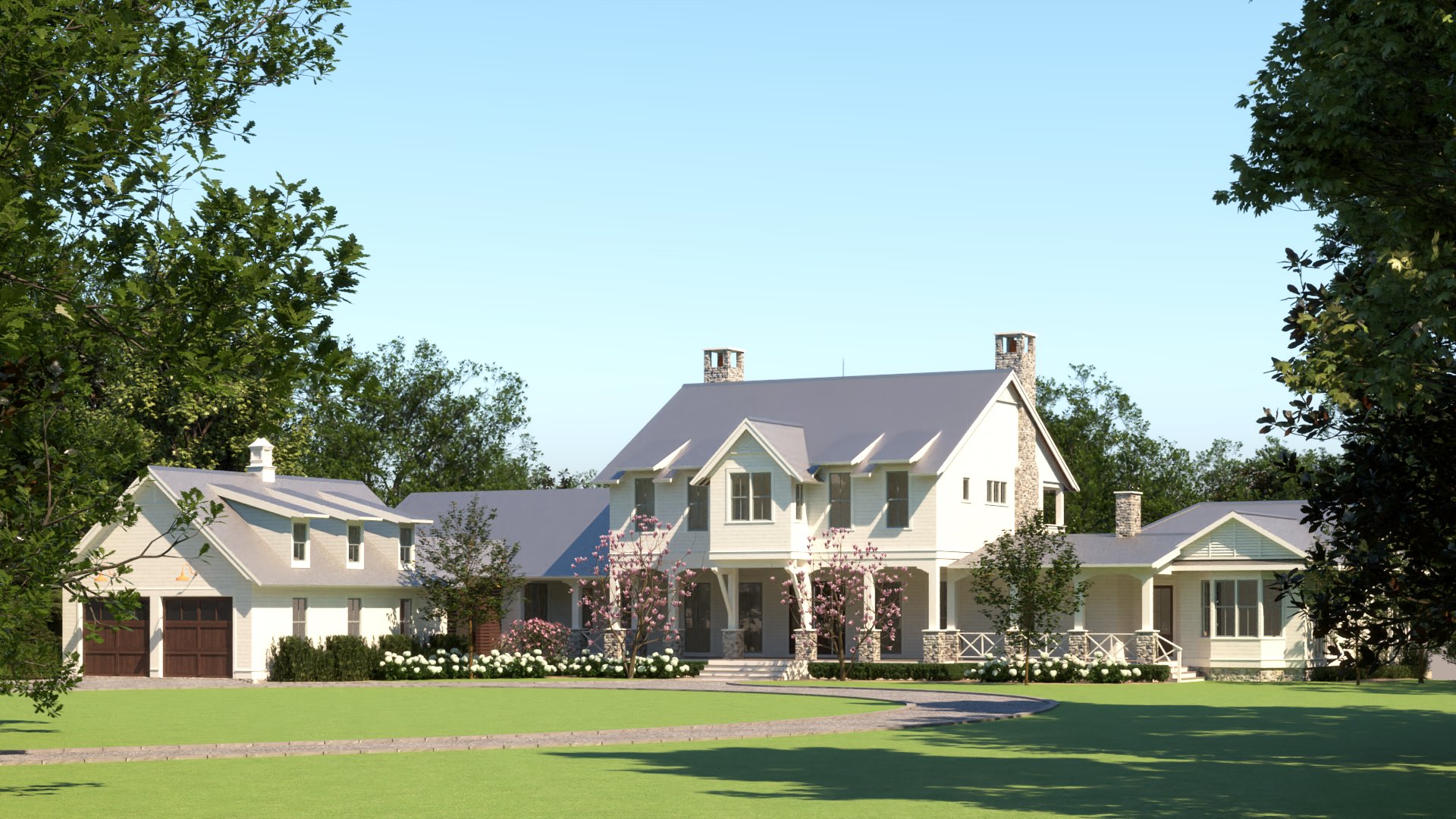 The story of Shandy Hall goes something like this; it all started as a Wrightsville Sound land grant from King George II to Thomas Conner in 1737. Situated on a berm, a blanket of trees shields Shandy Hall’s views of Money Island, where Capt. William Kidd allegedly buried his treasure, according to local folklore. The home was set ablaze in the mid-1800s, destroying some sections, and was later rebuilt. The first structure on the land was one of the oldest houses in the area and was a home for sailors during the Revolutionary War; and was used as a headquarters for Gen. Whiting and the government salt works during the Civil War.

Since then, the old home has had a dozen generations pass through its halls. Today, our clients have become the latest inhabitant of this home. There are many stories and events that this has been privy to, and the new chapter will be nothing short of an honorable one. The original home’s architecture is an amalgamation of repairs, additions, and alterations over the last hundred years; unfortunately, none were done with warranted integrity and little originality. The time has come to restore the home in a practical, modern way that pays homage to the old structure and its living legacy.

“The house at Shandy Hall has a long history and has grown over time with various additions and modifications. A central core stood at two stories flanked with additions that had been added over time, some successfully, others not. The intent was to design, remodel and build new in order to create a unified and cohesive home that serves the new occupants with modern living while respecting the heritage of the original structure. Emphasis was also placed on the back of the home to create new ways to engage the site through outdoor living. The result is a home that can continue serving its occupants for centuries to come.” – Aaron Trudo, Senior Associate of Tongue & Groove Design + Build

THE EXISTING HOME STRUCTURE IN 2021.

Shandy Hall 2.0 is currently in the construction phase and will be completed in the Spring of 2023.